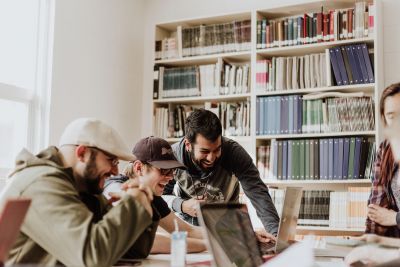 Established in 2020, the Basic Income Canada Youth Network is a group of engaged young people under 35 who are passionate about basic income.

Affiliated with BICN and working alongside them and other partners, we mobilize young people to advocate for and celebrate the benefits of a basic income through community-building, education, and activism. 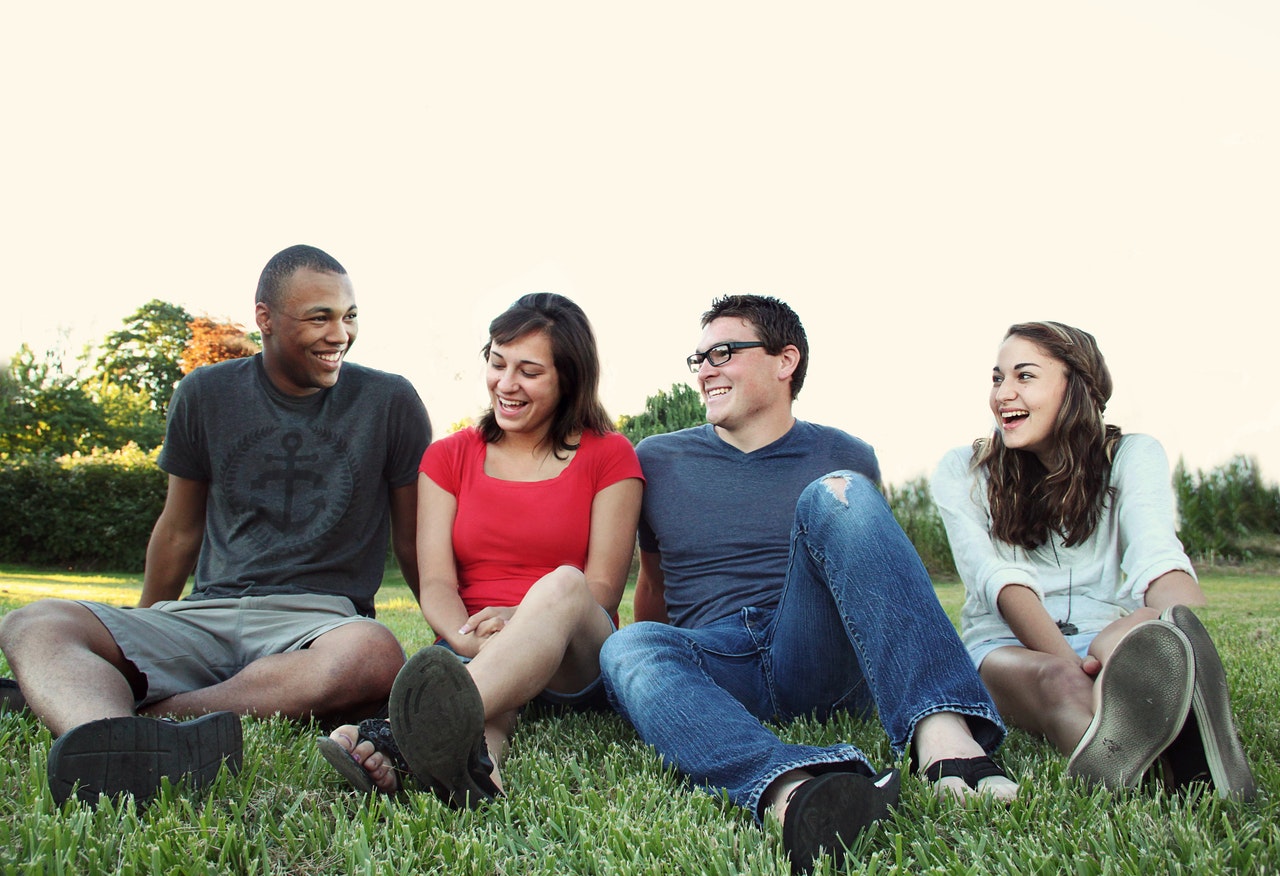 Ask youth what they would do with an extra $2,000 a month and the answers might surprise you.

Young people disproportionately struggle with mental health issues and undertake increasing student debts, all while facing a daunting post-pandemic-era job market at a time when many jobs are precarious, underpaid, or part of the gig economy.

Basic Income Manitoba invited secondary and post-secondary students from across the province to submit essays addressing the question of “What would a basic income mean to me?”  Winners in each category received cash prizes and have had their essays published by the Winnipeg Free Press.

Halpenny: Youth voices are needed in the basic income debate

In April, Conservative Sen. Claude Carignan made a comment in the red chamber that should make young people from coast-to-coast-to-coast furious.

Pointing to the supposed work disincentives of benefits such as the Canada Emergency Student Benefit (CESB) or The Canada Emergency Response Benefit (CERB), the senator described a scenario in which students did not pursue summer jobs, but were instead “hanging out by the pool, most likely at their parents’ house.”

Read the article at The Guardian here.

As a self-proclaimed leftie and basic income supporter, I began Hugh Segal’s Bootstraps Need Boots: One Tory’s Lonely Fight to End Poverty in Canada both skeptical and curious. In this memoir-meets-case for basic income, the former Senator brings his personal and political experiences into conversation, resulting in a read that is both enjoyable and informative.

In one of the book’s most memorable moments, Segal shares a childhood anecdote about his cherished toy box, donated to a neighbour by his father for firewood when there was no money to lend. Raised by poor immigrant parents in Montreal, readers are left doubtless early on that the author’s fight against poverty is a sincere one. Again and again, Segal condemns bootstrapping approaches to poverty, refusing to concede that work ethic alone will allow everyone to achieve a middle-class life. He makes clear his disdain for the “poverty is complex” school of thought, contending that too much energy spent pondering the intricacies of the problem only serves to breed inertia. Most importantly, he presents poverty as an issue that (at least in theory) should “defy partisan analysis,” being a question of morals rather than politics.

Here enters basic income, an idea that resurfaces throughout the book upon capturing Segal’s imagination at a Progressive Conservative party conference while he was in university. Segal’s presents his case for basic income straightforwardly, conceptualizing it as addressing the cause, rather than the symptoms, of poverty: a lack of money. He aptly notes that “people with more money tend to be less poor,” a simple yet astute observation in a society where we often endeavour to deal with the results of a lack of income rather than the lack of income itself. Segal’s commitment to basic income carries readers through the book, from a role in negotiating the provincial forerunner to the federal Guaranteed Income Supplement to advocating for a basic income in the red chamber as a Senator.

Between his passion for basic income and insistence that poverty ought to be a non-partisan issue, readers get the distinct sense that the book may be as much of a rallying call for BI as it is one against the sort of hyper-partisan politics that impede progress. Despite Segal’s insistence that a basic income doesn’t stand at odds with his Red Tory ways, his sense of defeat towards the end of the book is palpable. It is here where Segal reflects on his prominent role in informing the Ontario Basic Income Pilot under a Liberal provincial government, an experiment that was prematurely cancelled upon the election of the Ford government just a few years later. Scorned by the party he called home for decades, Segal repeatedly critiques governments “opposing as a way of life,” concluding with a distinct warning about the future of Ontario politics.

Bootstraps Need Boots may not be for everyone. It’s best read with some prior knowledge on poverty, basic income, and Canadian politics writ large. Moreover, it requires a level of openness to new perspectives and a willingness to comfortably disagree, be it on political ideology or the best tools to combat poverty. For those who do crack the cover, Segal presents a book of bridges: between autobiography and policy, left and right, and frustration and hope. One thing is for sure: the book has heart.

An abbreviated version of this review was originally published in Citizens for Public Justice’s newsletter.

Chloe Halpenny is a researcher at the Social Research and Demonstration Corporation and Vice-Chair of the Basic Income Canada Youth Network. She holds a Masters of Philosophy from the University of Cambridge, where her research engaged with the lived experiences of participants in the Ontario Basic Income Pilot.”

This webinar brings together young Basic Income advocates, researchers and observers to discuss Basic Income as a potential national social policy for Canada; fleshing out their proposals on how a Basic Income would address some of the most important socioeconomic issues being faced by young people today, as they begin their careers and start families.

BICYN Letter to the Prime Minister on 5 May 2020