The Case for Basic Income for The Arts 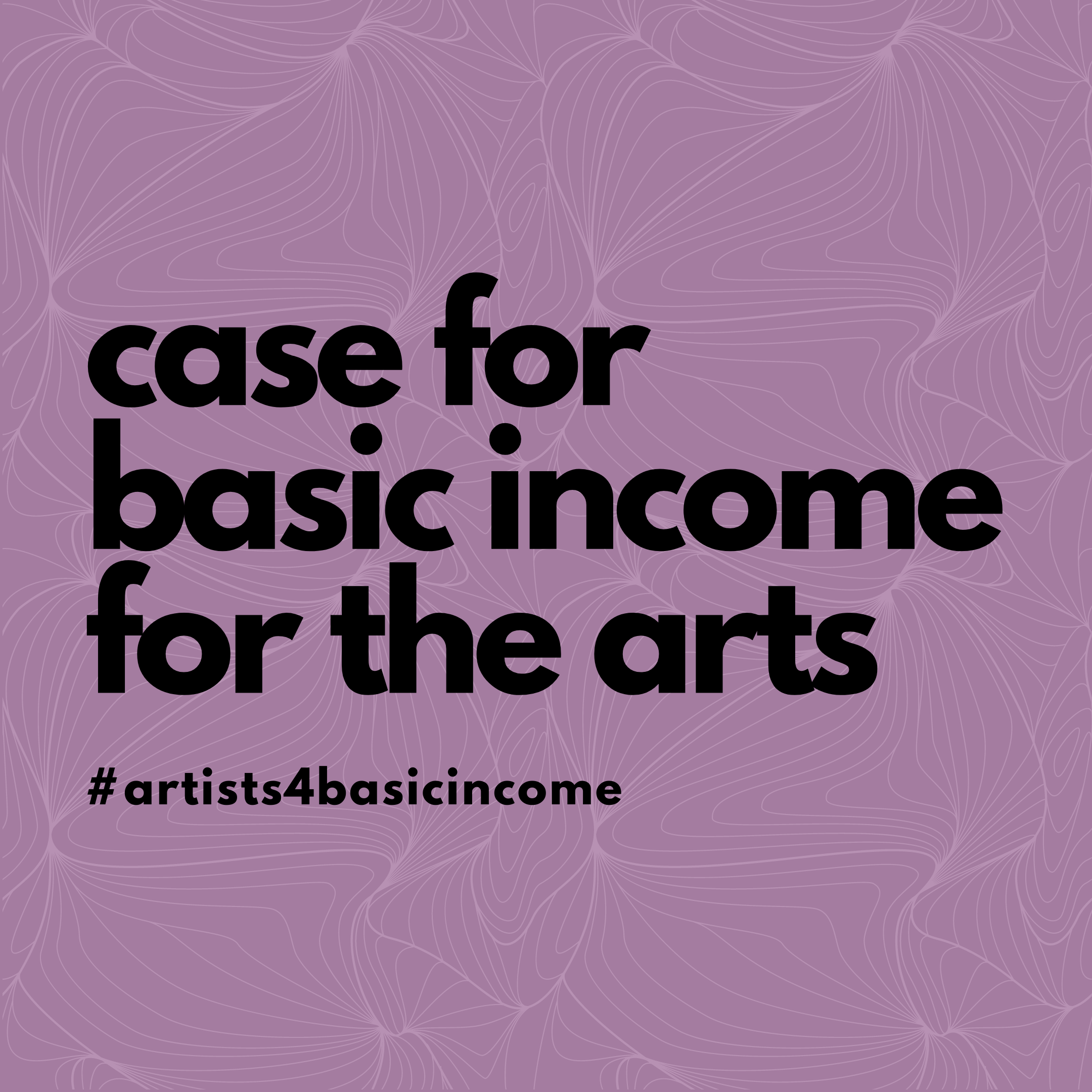 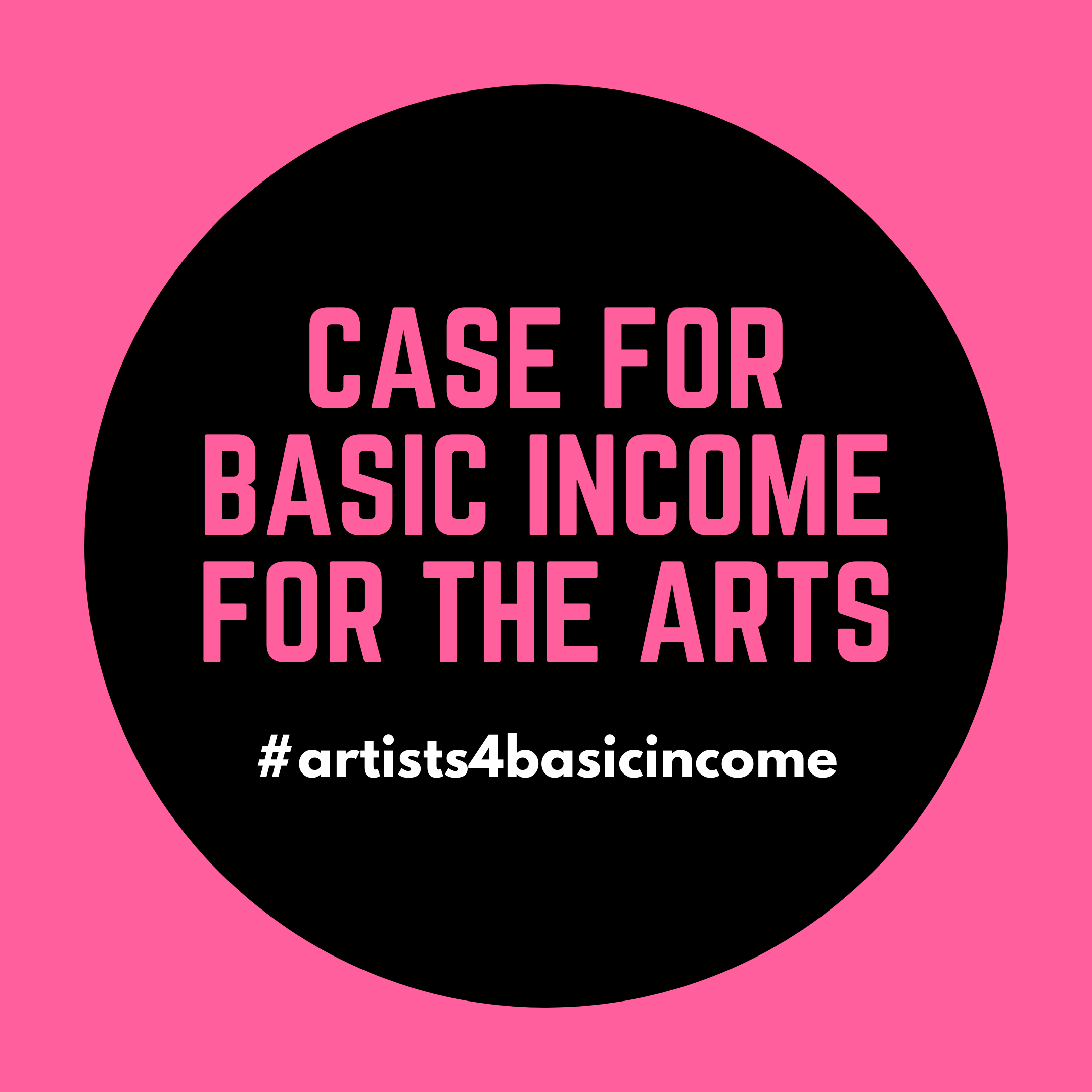 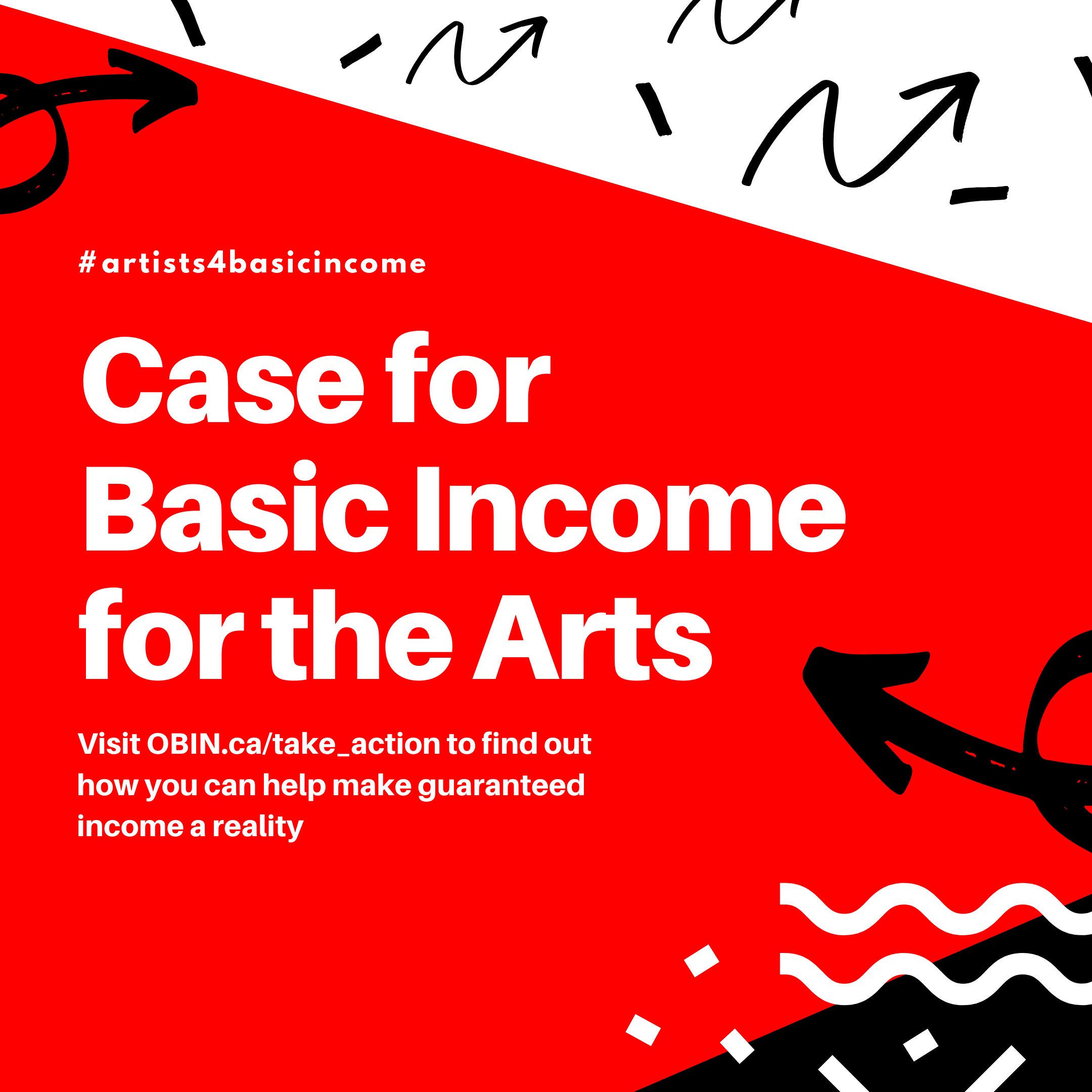 We represent tens of thousands of artists, writers, technicians, and performers from many backgrounds and regions across Canada. Our voices are united; we call upon the Government of Canada to ensure the financial well-being of all residents by implementing a permanent Basic Income Guarantee.

The pandemic's wrath on lives has been swift. Millions are still out of work. Those whose financial situation was not previously precarious find themselves sinking into financial quicksand, their lives instantly upended through no fault of their own. The arts, culture, heritage, tourism, and creative industries have been deeply affected: productions have been canceled, venues shuttered, and livelihoods lost. In these unprecedented times, millions of Canadians, including those in the arts and culture sector, exist in a precarious reality. In this new reality, we are all vulnerable to unexpected changes in circumstances and unexpected hardships. Poverty can become a reality for all of us, abruptly, without warning.

With, and on behalf of:

“Every year since the late 70s, I've been part of a growing movement of Ontario artists, campaigning for basic income, for a living wage. Every year, we've combined this call with urgent demands for social justice, combatting racism, sexism, homophobia -- because for all of us, these struggles are not just linked, but indivisible. In this moment of extraordinary insurrection, it's time. Let's march up the mountain, together."

"KEHEWIN NATIVE DANCE THEATRE and all the individual artists, elders and community knowledge keepers that are the core of our collective, fully support and endorse this letter."

"I participated in the 2018-19 Ontario Basic Income pilot project until its premature cancellation contrary to the election promise made by the provincial government. For my portrait series Humans of Basic Income, I asked other participants how they used their basic income and highlighted how the pilot allowed people to thrive, not just survive. We can do this, let's create a better future guaranteeing a basic income regardless of work status".

On Basic Income - A poem by George Elliott Clarke

No matter how rich the rich, the people own greater riches--

For our tax dollars are ours to fulfill all our wishes.

Why not weave ourselves a mass, protective web

To catch all who tumble, whether the poor or pleb,

Off the high-wire of capitalist high-jinks and low-down tricks,

The badly frayed ropes and the greasy balancing sticks.

Why not grant ourselves—because the people’s money’s ours—

Platforms to stand on, cushions to land on, fail-safe moors?

*** Read the poem in its entirety here. 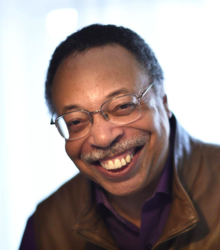 7th Parliamentary/Canadian Poet Laureate
composed this poem for our campaign.

This is an ongoing portrait series featuring the residents of Ontario who were part of the prematurely cancelled Basic Income Pilot Project and their stories. Portraits taken by Jessie Golem, 2018. See more photos at the Humans of Basic Income website. 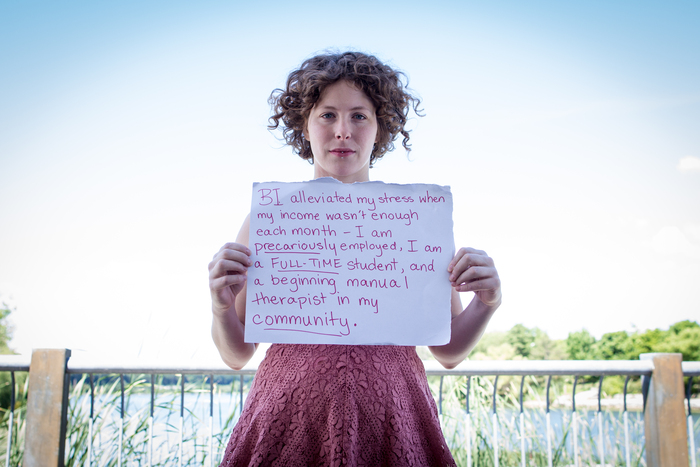 Sarah -  "B.I. alleviated my stress... I am precariously employed." 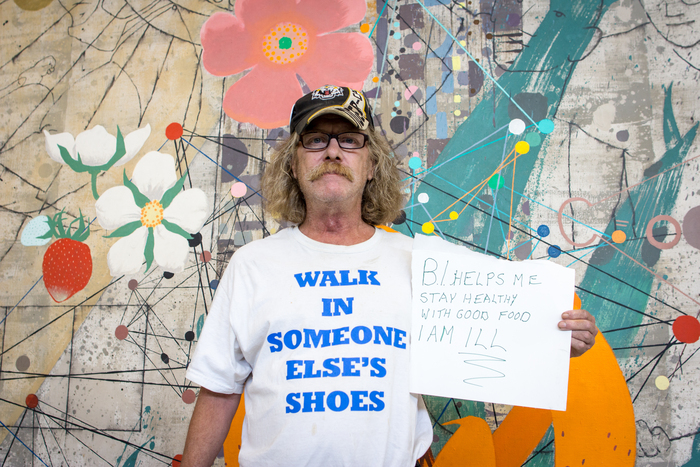 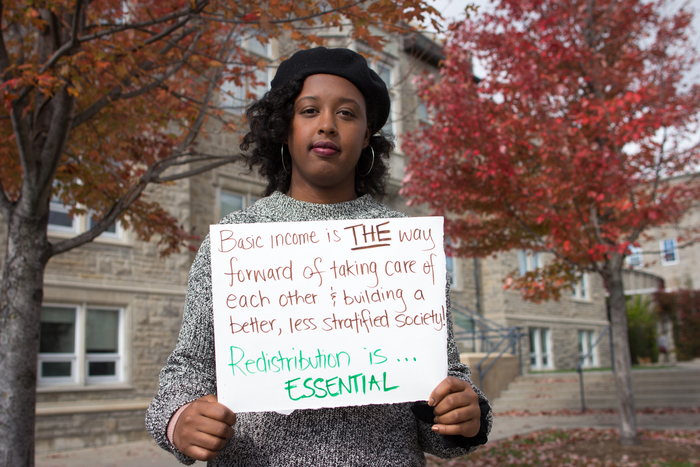 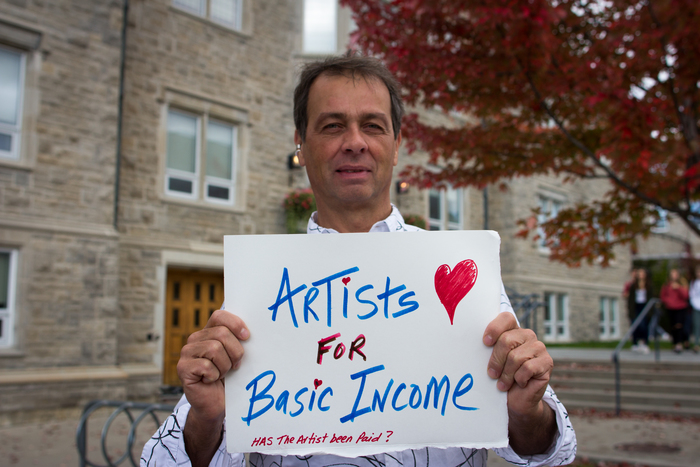 * Craig Berggold - media artist, "Has the artist been paid?"

* Lavie and Craig were not participants in the Ontario Basic Income Pilot program. They were attending a Basic Income event on 11 October 2018 in Kingston, Ontario, co-sponsored by the Public Service Alliance of Canada, Local 901 and Oxfam Canada.

Toronto Arts Council has joined the leaders of Canada’s largest municipal arts councils for the very first time to advocate on behalf of the artists and residents of Calgary, Edmonton, Montreal, Toronto and Winnipeg. You can read their strong statement of advocacy on their web page here.

In an announcement in the Globe and Mail on 20 March, the councils presented their case for a basic income for artists in Canada. It begins,

"As we come to terms with the one-year anniversary of COVID lockdowns, Canada’s arts community is focused on creating a brighter and more sustainable future. A future that takes advantage of the upheaval wrought by the pandemic, to repair the broken model outlined by Marsha Lederman on March 13 (Eight ways to fix the arts industry, postpandemic). To be effective, this repair will include provision of a Basic Income Guarantee."

The article can be read here.

The Globe and Mail is behind a paywall. A pdf version can be found here for those who are not subscribers.

The Toronto Arts Council also submitted a pre-Budget submission which is very strongly in favour of a basic income provision being included. That submission can be found here.

From insecurity to dignity: New perspectives on enhancing artist status

As a funding agency and central player in Montreal’s cultural ecosystem, the CAM presented the brief in an act of solidarity with artists. Thanks to its close, privileged relationship with artists and cultural organizations and workers, the Conseil is a firsthand witness to the devastation caused by the pandemic and certain systemic and structural problems observed in recent years.