Appointed to the Senate in 2016, Kim Pate, sitting as an independent, has been a vocal advocate for justice in various realms, including economic justice, disability rights, and Indigenous Peoples' justice. She is an advocate for the establishment of a basic income.

You can find out more about Kim Pate by clicking here.

Julie Dzerowicz is a Liberal MP first elected in 2015 representing the riding of Davenport in Toronto. 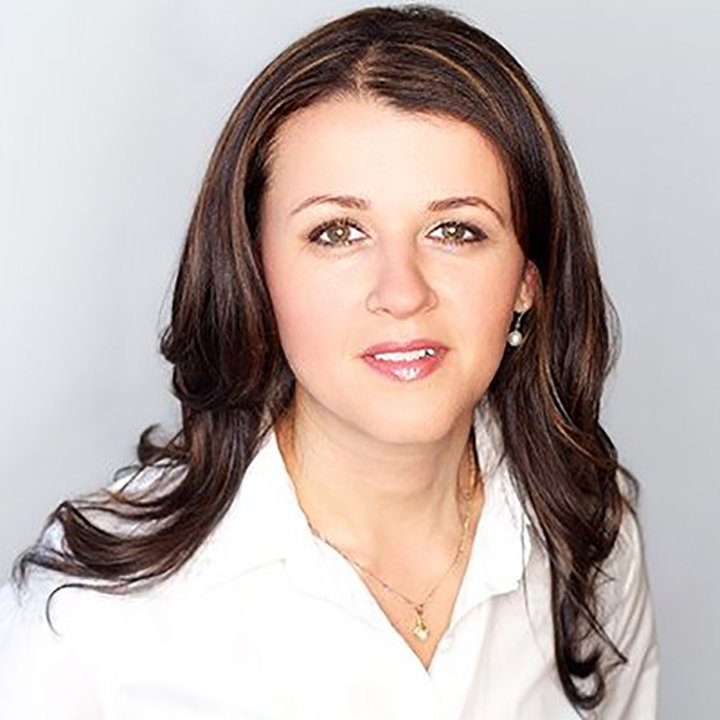 In February of 2021, Julie introduced Bill C-273 as a private members bill. Bill C-273 requires Finance Minister Chrystia Freeland to create a national strategy for a Guaranteed Basic Income, including potential partnerships with provinces to determine how best to structure and implement a Basic Income.

Bill C-273 was ended with the announcement of the 2021 federal election, however, with Dzerowicz winning re-election, she can re-introduce the bill in the new parliament.

Julie has been a strong advocate for a Basic Income and has served as the Chair of the National Immigration Caucus.

Hugh Segal is a former Senator and Chief of Staff to Prime Minister Brian Mulroney and is also an author and political pundit.

Hugh has been advocating for the creation of a Basic Income for 50 years, after hearing about the idea at a PC policy conference in 1969. In 2019, he published his second book, Bootstraps Need Boots: One Tory’s Lonely Fight to End Poverty in Canada, which is a memoir that simultaneously advocates strongly for the establishment of a guaranteed liveable income.

He was also appointed to be a special advisor for the Ontario Basic Income Pilot in 2016.