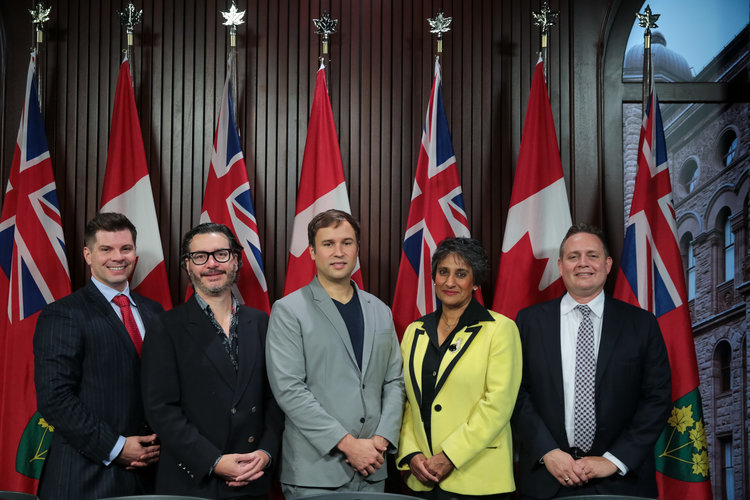 If the economy fails to grow because people are stuck in precarious or low-income jobs, "we're all kind of in trouble," says Floyd Marinescu.

That's why Marinescu, the CEO of software and conference company C4media, penned an open letter to Ontario Premier Doug Ford's government, urging it to save the province's basic income pilot project.

The letter was signed by 100 CEOs of Canadian companies.

Read more about the announcement at CBC.ca or read the open letter.